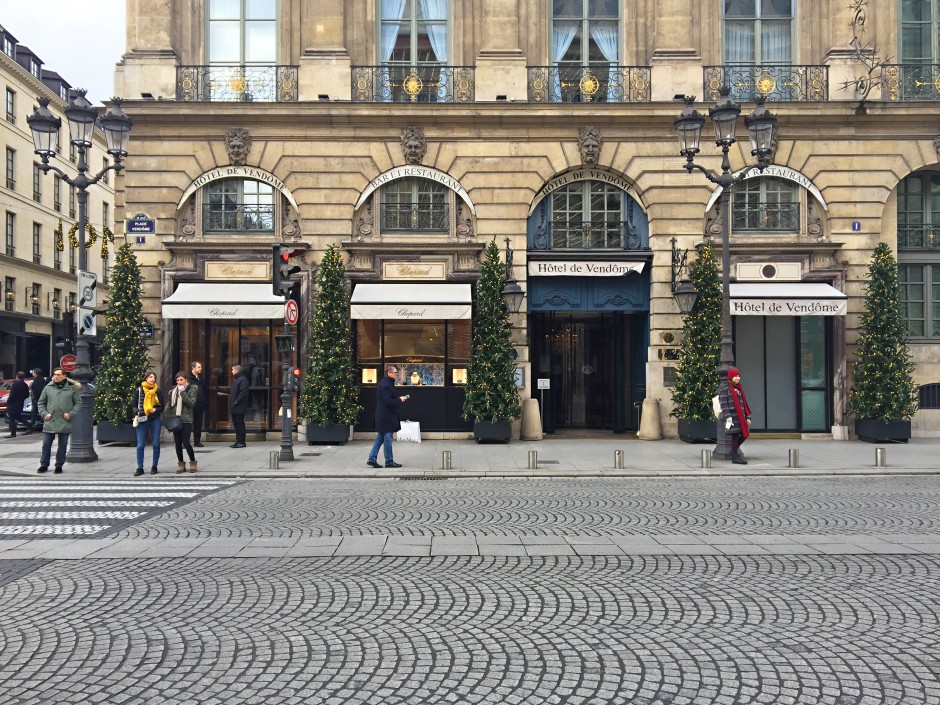 Since December is close to an end, I decided to wrap up the previous two months in one neat article with my recommendations of books, movies, campaigns, events and more. I hope you’ll enjoy them and I would love hearing your recommendations as well!

In the past weeks I finally managed to make ends meet and I read the book which started the whole Freakonomics phenomenon: the first book (originally published in 2005). If you remember, back in the September Recommendations article I shared one of my favourite episodes of Freakonomics Radio which was discussing universal languages and especially Esperanto. The book was very entertaining and it posed some very interesting, albeit dubious questions, which link sumo wrestlers to teachers, the impact of the names we receive from our parents on our success and so much more. A nice read to make you see things from different perspectives and link some elements you wouldn’t normally associate.

I previously read The Tipping Point by Gladwell and I really liked it so naturally I wanted to read more books written by him. I think I enjoyed Outliers even more and it has definitely influenced the way I see success now: indeed, it’s a lot of work and personal skills and dedication, but also plenty of additional factors that I previously didn’t consider so relevant or which I have overlooked. I really want to read Blink as well but I have received mixed recommendations so far. Anyone care to share their thoughts on it?

The Elegance of the Hedgehog – Muriel Barbery

I fought hard not to like this book. It seemed way too overhyped. But I was wrong. In the end, the title of the book received more than an explanation. To me, the book in itself stands as an illustration for the elegance of the hedgehog. Because sometimes the people and things which from outside look the most frightening or displeasing, end up winning us over with the treasures they hold inside.

Lessons from my grandfather – Arun Gandhi

This was an event organized by The School of Life Amsterdam in early November in which, yes, one of Mahatma Gandhi’s grandsons came to talk about continuing to spread the peaceful ways of his grandfather’s and promoting non-violent solutions in a world in which there seems to be increasingly more disputes. Arun Gandhi is an activist and author of several books such as Nonviolent Communication: A Language of life, Grandfather Gandhi, The Gift of Anger: And Other Lessons from my Grandfather Mahatma Gandhi and Be the Change: A Grandfather Gandhi Story.

One of the presents for my birthday this year were tickets to this Parisian exhibit. My dad waited in line more than three hours in the December cold for us to get tickets as soon as possible and it was so worth it! I have seen quite a few fashion exhibits this year, but this one topped them all! They had an extensive collection of dresses worn by celebrities, old New Look deux-pieces and an entire rainbow room of miniature dresses and accessories.

This exhibit is open until the 7th of January, so if you really want to go, you still can!

At the Table with Nigella Lawson

This was another event organized by the School of Life Amsterdam in which the renowned cook and cookbook author Nigella Lawson came to talk about the more profound meaning of food and “its connection to pleasure, meaning, belonging and creativity”. I never thought talking about food could ever be this entertaining and above all, hilarious, but Nigella and the other hosts of the event proved me wrong. If you are interested in listening to a talk about food recorded between Nigella and Alain de Botton, the founder of The School of Life, click here.

In 1801 this was the first library in continental Europe to sell books in English and it has been located in the same place on Rue de Rivoli since 1856. They have an impressive collection of “coffee table” books, which in my mind translates to 50×50 cm books weighting half of my weight which talk about Chanel design, contemporary jewelry making, French castles and gardens and more. Naturally, their selection of English books is an impossible-to-resist type of place.

Ever since it has been renovated, France’s National Library (locally known as BNF) has welcomed many visitors eager to be left stunned and maybe a bit jealous too since the studying area is one of the most beautiful I have seen so far (maybe tying with the Rijksmuseum Research Library). See what I mean here.

I recently came across this campaign which I couldn’t help sharing: #ReadToLead, initiated by Influencers on Facebook. The campaign challenges CEOs, leaders and heads of large communities to share what books have inspired them in 2017 or what helped them improve their business. So far, the CEOs of PayPal, Walmart, Booking.com, Marriott Hotels and many more have joined the campaign with their lists, so you might want to check it out here.

I stumbled across a video about this company and my whole face lit up. They recycle billboards by turning them into surfboard bags, duffel bags, backpacks, fanny packs and wallets since billboards are made of colourful vinyl that can double as bag material. Since so many of these billboards end up in landfills, it is absolutely amazing that a company is repurposing already existing resources. Click here to watch a video about the company’s story or click here for their website.

While looking to buy a French magazine I missed while being in Paris, I found lekiosk.fr, an amazing website from where you can buy digital versions of most French magazine (so lifestyle, automobile, cooking, sports, fashion etc.) for less than the printed cost while also accessing older issues. How cool is this?! Also, they have a broad selection of British and Italian magazines, so you should definitely take a look at their website. P.S. They also carry a bunch of free magazines.

It seems like I am not the only one always thinking about which plane seat gets the best amount of light during a flight. I discovered this website which shows you which side of the plane you should stay in if you want as little light as possible or contrary, if you love some nice sunrays. Or, of course, you can always calculate the sun’s position by yourself, but I decided it’s good to double check :p

This has been all from me this year in what regards my recommendations. I certainly hope you enjoyed them and that maybe you found some new delights across the ideas I proposed. If you have not checked out the other Recommendation articles yet, you may find them below or in the Laura Recommends tab of the website.

I am wishing you a fantastic 2018, full of great books, films, cultural events, thoughtful conversations and anything else that enriches your mind!